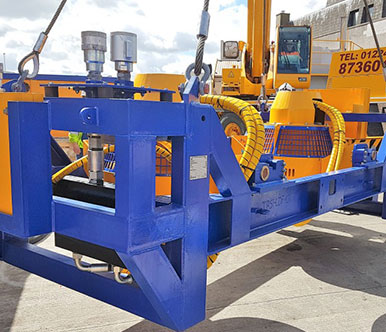 Rotech Subsea Ltd has announced that is has secured two major scopes of work in the Persian Gulf, Saudi Arabia worth over $1m. 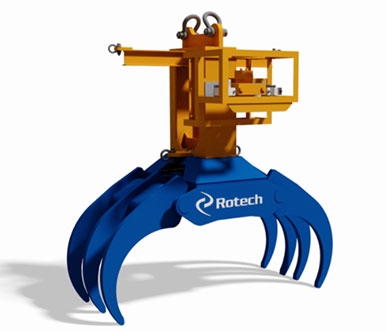 Rotech Subsea Ltd. has launched the RSG1, a new cable grab system which has already been successfully deployed for a key international client on a major North Sea renewables project. 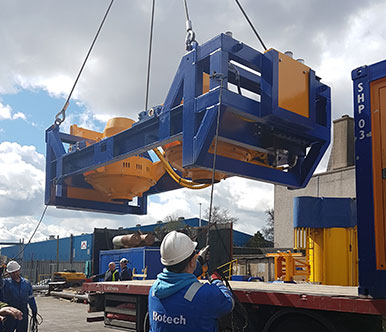 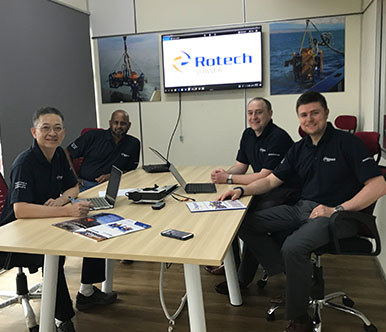 Rotech Subsea’s recent successful free-span correction project in the Yangon field, has led to such a stream of enquiries that they have established a local company, Rotech Subsea Asia Sdn Bhd, and opened an office in Kuala Lumpur, Malaysia, to meet demand. 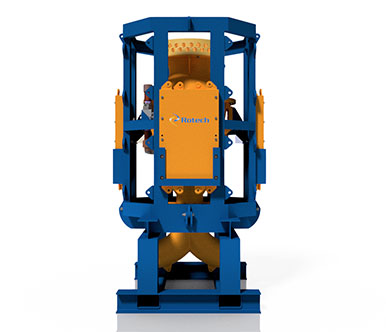 The excavation specialists have today mobilised for another project this month, this time for Reach Engineering & Diving Services Ltd (REDS) with their new TRS2 CFE system to carry out a campaign in shallow water, to post trench cables to 5m in depth offshore Germany. 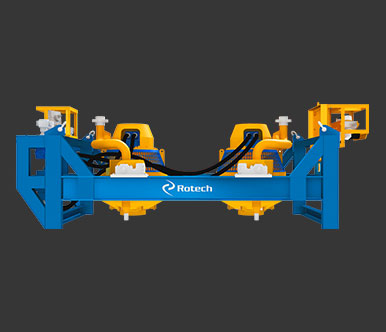 Rotech Subsea have won a major cable trenching scope of work in the Middle East region based on the capabilities of its new TRS1 Low Draft (LD) controlled flow excavation tool.