Rotech Subsea are currently working offshore in Europe with 3 CFE RS spreads of equipment and preparing for a 4th mobilisation, all within a matter of weeks. The recent demand in this state of the art trenching and excavation equipment has led to an accelerated order from Rotech Subsea to its sister company Rotech Fabrication. This is to build a brand new RS spread of equipment for a major key client. 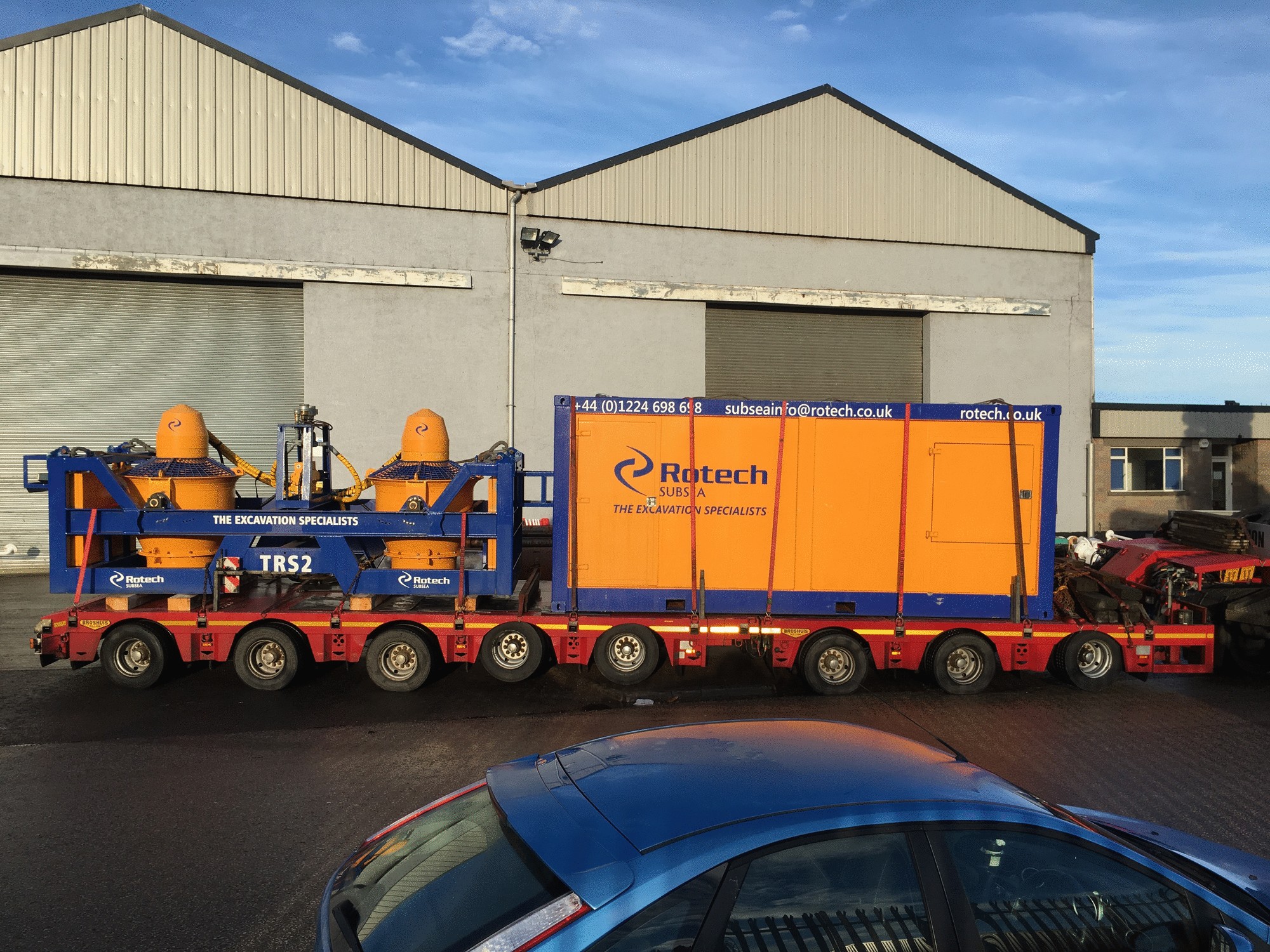 Rotech Subsea this year have seen huge demand after the new equipment's market entry in late 2015/16.This is a combination of winning new business and retaining key clients after they witnessed first-hand the advantageous of the CFE RS equipment over MFE, not to mention the dedicated service. Rotech Group are the only company in the world who design, build and operate non-intrusive trenching & excavation equipment. Having done so since 1994 Rotech Subsea are able to meet and fulfill client expectations time after time, whilst constantly evolving the technology through the Rotech Engineering division.

The Rotech Group are responsible for winning and executing over 400 subsea trenching & excavation projects to date and look forward to delivering the next 400.